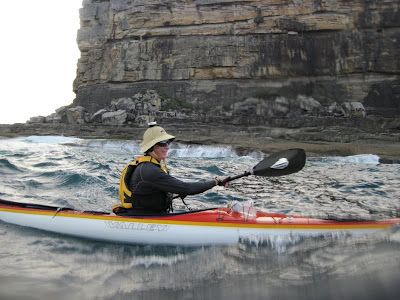 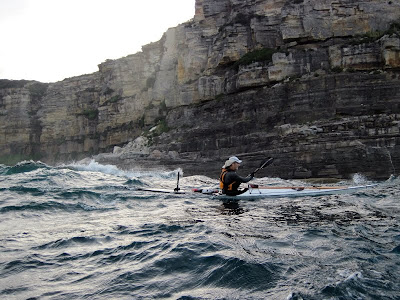 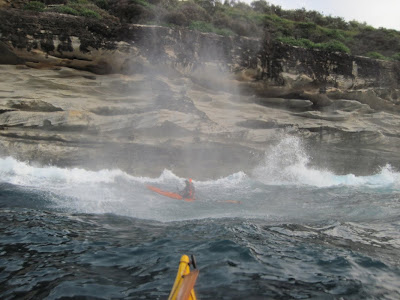 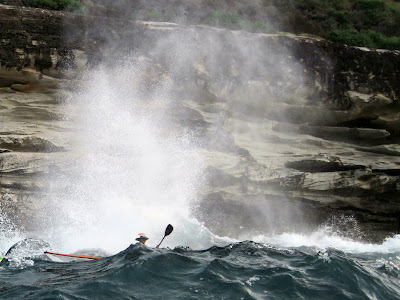 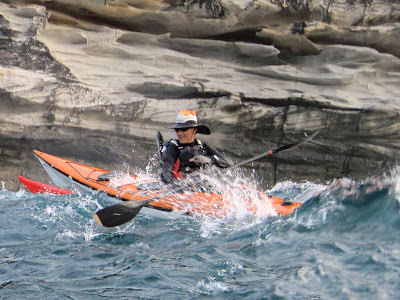 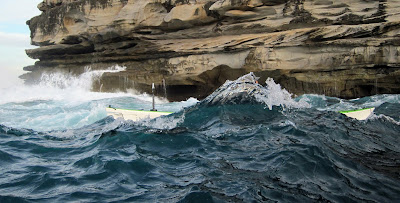 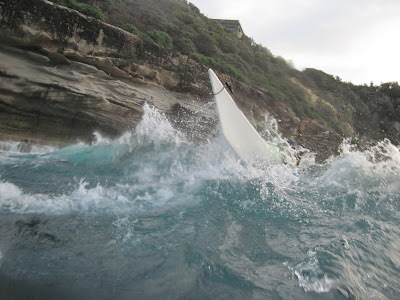 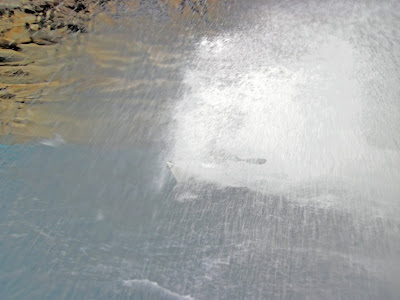 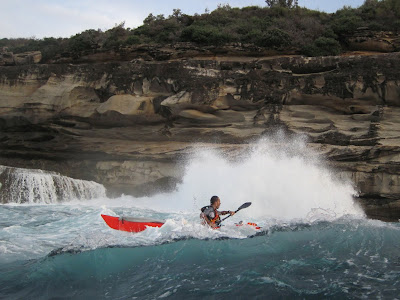 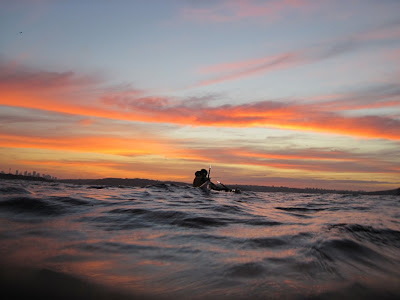 Posted by Rob Mercer - The Balanced Boater at 12:53 AM No comments: