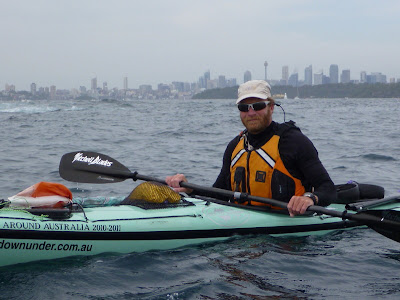 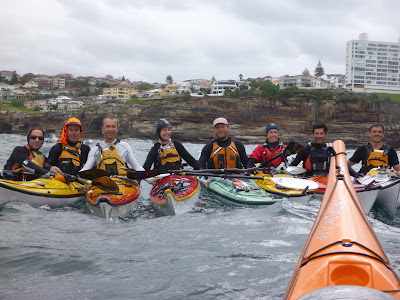 Great to see this exceptional man undertaking this incredible personal journey in a locally made kayak.

Three cheers for Stuart and another three for the Nadgee.